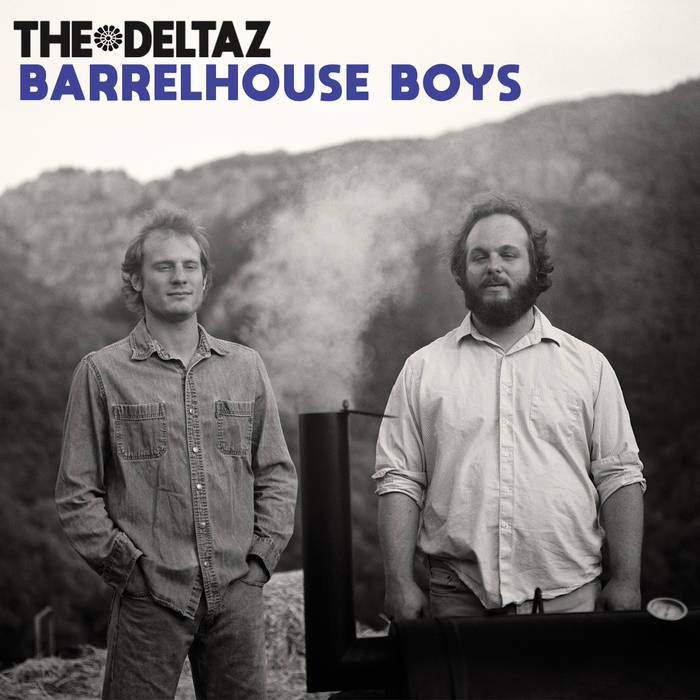 The Deltaz have worked over a decade to master a wide spectrum of sounds, from heavy blues and psychedelic rock to classic country and folk. Brothers Ted and John Siegel make up The Deltaz.

Bandcamp Daily  your guide to the world of Bandcamp

outré black metal, with a Victory Over the Sun interview and music from Liturgy and Jute Gyte.